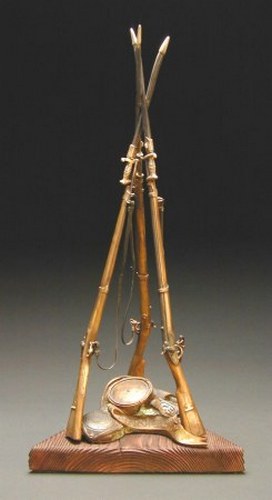 The remaining 13 in the edition are "unmarked" for states and available for those collectors who do not wish to have one of the above and/or should all of the above be sold and these are the only ones remaining in the edition. "What is important is that entities surrender themselves, here a little, there a little, here a little more, increment by increment, to the Highest and Best, to the Divine Creator without glorifying themselves for doing so allows the entity to become more highly evolved spiritually." "CAC"